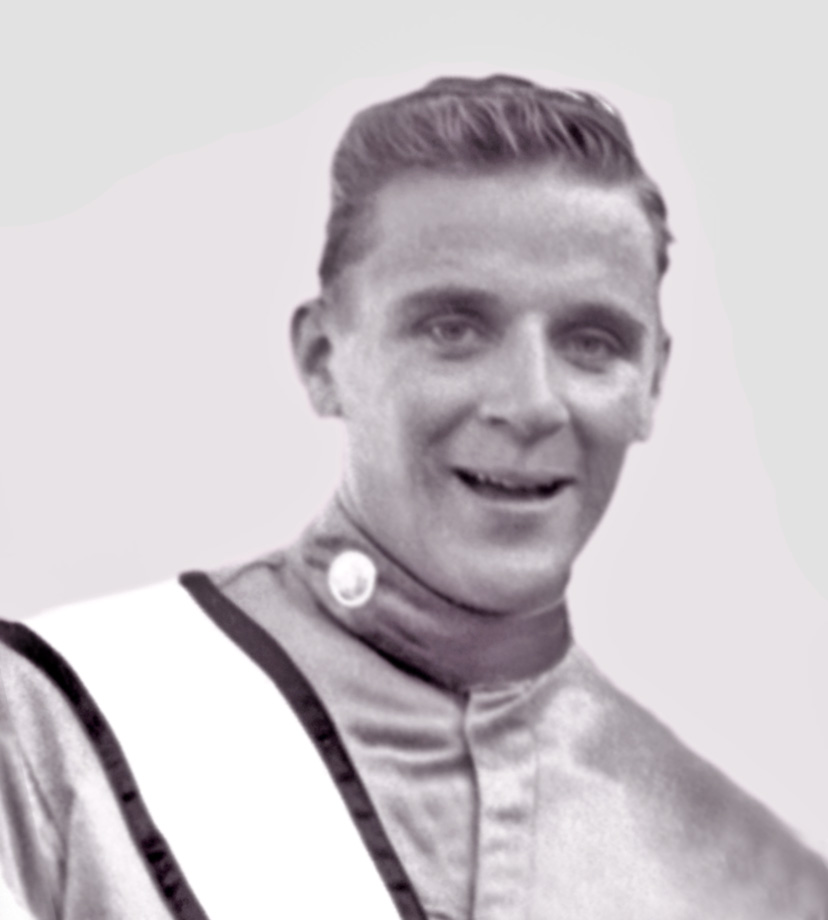 "During the '60s John was one of my closest friends. He was a french horn player and joined the Corps in 1963. He came from The Saints (Sr. B) Drum Corps in Port Credit. Although John was only in the corps for two years, he made a major contribution to the success of the corps in those years with his hard work and enthusiasm for drum corps.

John was a gifted athlete and became a very successful businessman. He leaves behind his wife Cynthia, two children and a lifetime of good friends and wonderful memories. He is missed by all those who knew and loved him. RIP 'Kubes'." (from Mark Wicken)