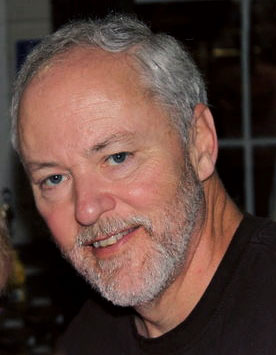 John Kernahan played for the St. Catharines Chessmen prior to his stint with the Optimists in 1969. John played second soprano for both Corps. He passed away on August 22 following a long battle with heart and kidney disease.

John served as general manager of the Niagara Parks Commission from 1998 until he retired in 2011. He is survived by his wife Allanna and sons Matthew and Daniel.