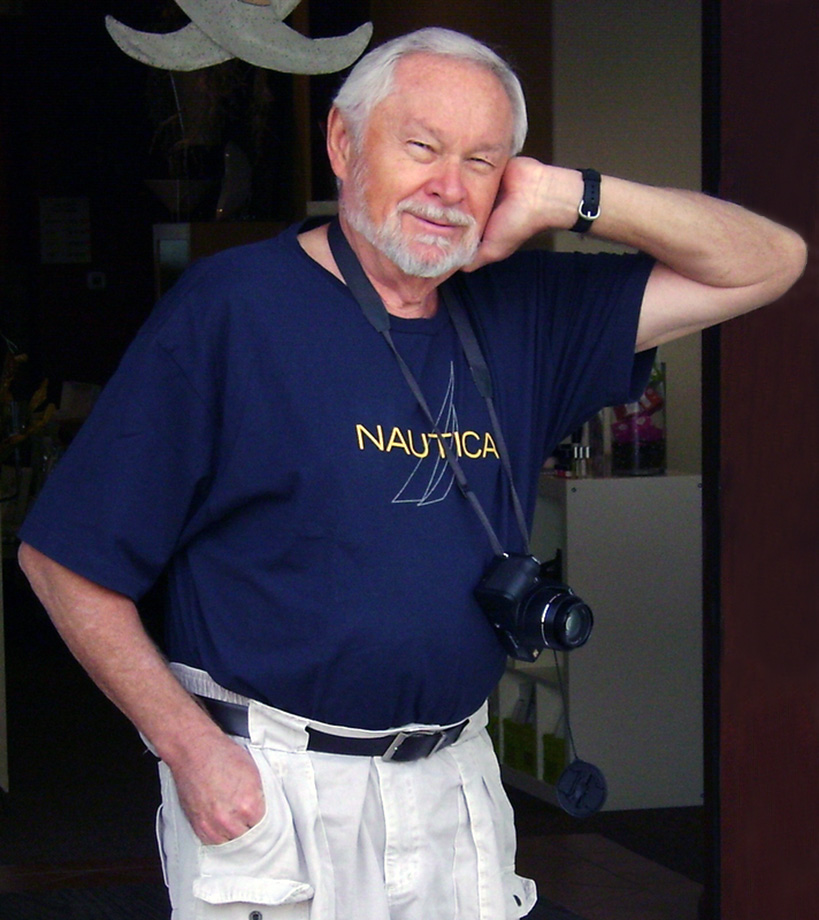 From its beginnings as a Boy Scout Bugle Band in 1953 up until he left the Corps at the end of the 1960 season, Hank was in the horn line of the group that evolved into the "THE TORONTO OPTIMISTS".

Throughout his lifetime, Hank was fiercely proud of the successes and accomplishments of the Corps and of the friends and the associations he made. He was often heard to say that his exposure to the teamwork and discipline within the Corps was a significant factor in his development and aided in the success he achieved in the business world. And successful he was!

Over the years Hank stayed involved and was the driving force behind all five organized reunions for the Corps, he took the lead in arranging numerous group trips to Corps and Alumni shows, arranged a great number of get-togethers and gave his full support to the development and organization of The Optimists Alumni Corps. Those of us assisting in any of these endeavors soon learned that "failure was not an option".

As a friend, you knew without question that should the need arise, Hank would be there as illustrated by his long time support of fellow Optimist and friend Warren Mills during his lengthy illness. You could always count on him.

Here are a few comments from some of Hank's friends:

"I could count on him for advice of any kind at any time. He was a person who would listen, a man of great knowledge, a man's man. He would say friendship is something you should cherish. He was a great believer in education, a man who would read novels continually, he had a great memory and he loved to read about world wars . The Civil War was of interest to him and we visited Washington three times because of the history in that area. He thought the world of our Veterans. Sports, he loved them all. The four of us traveled to different places and always enjoyed each other's company. He was very adventurous. Loved different types of exotic foods. He was a great friend. There are many things to say about this man, a man you could count on."

"Regal Road School. Toronto. Grade 3. Such a very long time ago. But, that’s how long Henry (Hank) has been in my life...as a friend that was always — always there. Through Cubs, Scouts, the Corps, he was the fulcrum upon which our little ‘band of brothers’ glided through our younger days.  I sort of lost touch with Henry and the others when I moved to Montreal. Then one day,  at a conference in Toronto that I attended, he chased me down the hall and it was as if I had never left.  That was vintage Hank. Steadfast, loyal, committed to his friends just like they were family. Those were his life values along with hard work, determination and pride...all of which made him the success he was in business. Hank loved a good debate. He would instigate the wildest propositions then sit back, smile and enjoy the give and take of a great conversation. Every now and then he would flash that smile of his and you knew he was putting you on. But, who cared. They say you are blessed if you can look back on you life and know that you had the good fortune to know a few true friends. Hank was one of mine. And I thank him for that. And I will miss him.”