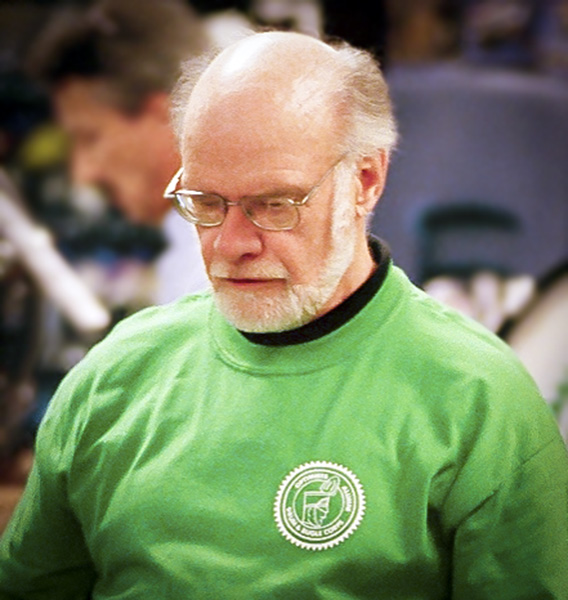 Gerrie started off drumming in the Army Service Corps after which he marched with the Jolly Jesters. In April 1959 he moved to the Ambassadors. Later on Gerrie was the drum instructor for the Arnprior
Hi-Liters.

In 2006 and 2007 Gerrie played snare with the Optimists Alumni. More recently Gerrie played in the snare line of Simcoe United Alumni.

Gerrie will be missed by all who knew him.