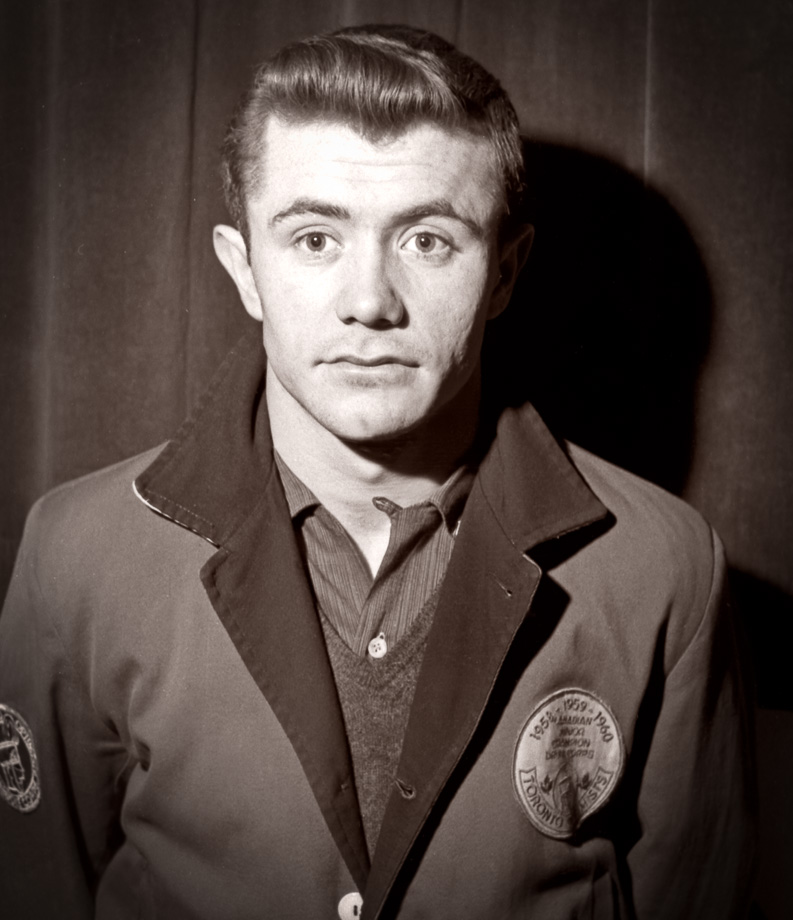 Doug started in Drum Corps with Western Tech and then transferred to Danforth Tech. He, of course, was with Barry Bell and Lorne Ferrazzutti at both schools and when they left Danforth to join Optimists, Doug naturally followed.

With Optimists he played second soprano, and became known for his expertise in blowing a horn with a ton of vibrato, not of course to be copied by other Corps members.

Other members of the horn line avoided playing on his right hand side as Doug had somehow managed to learn how to play the horn out of the right side of his month. Those unfortunate enough to play on the right side of Doug ended up with a hearing problem early in life.

Doug went on to become a renowned drill creator and instructor for Optimists for many years. Doug is fondly remembered for his exceptional talent and deep, philosophical thinking.